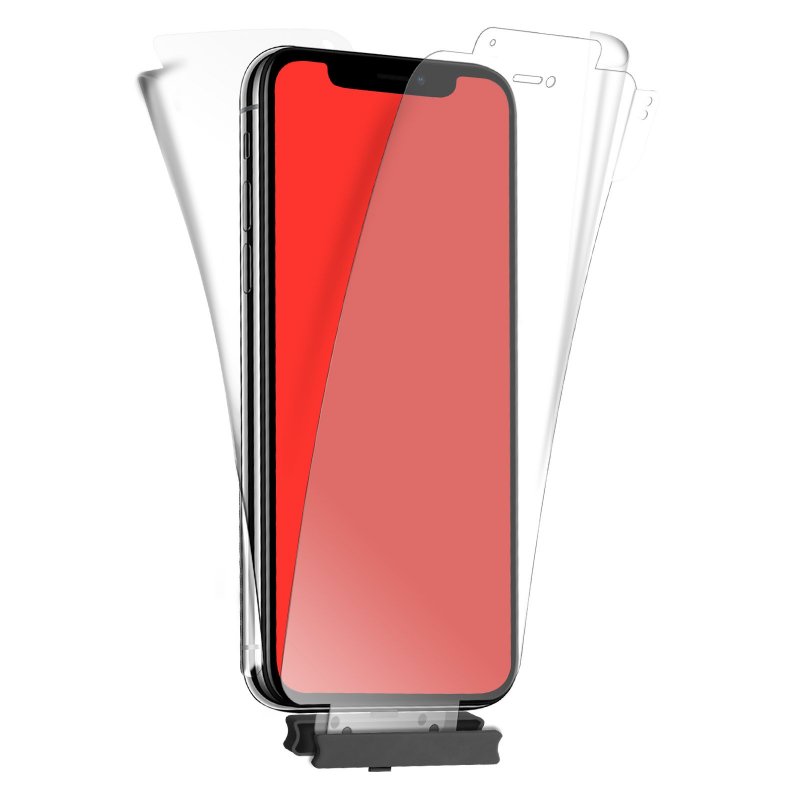 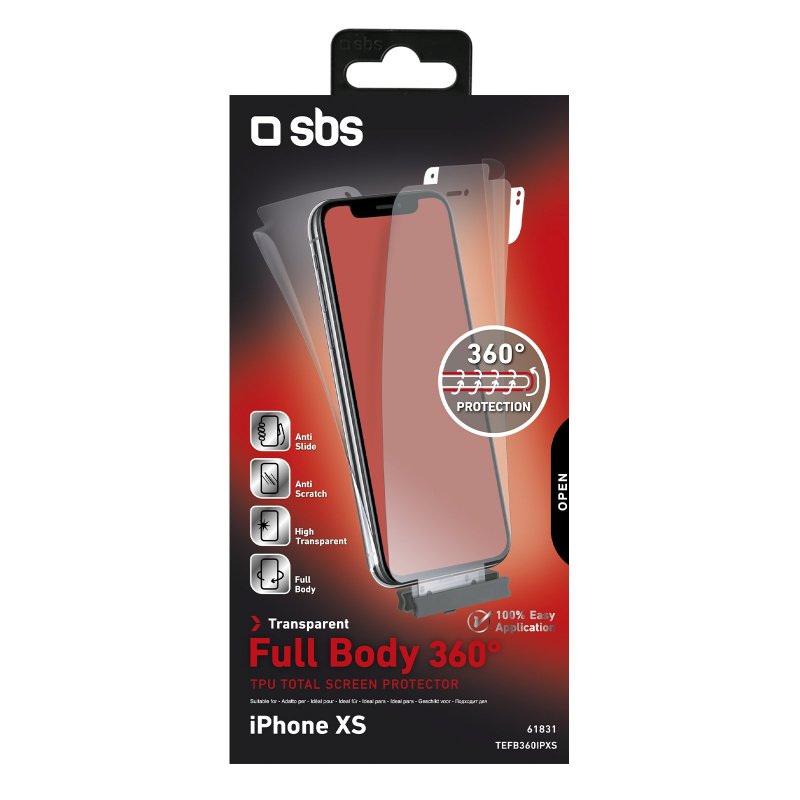 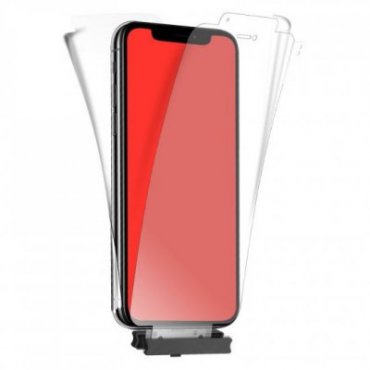 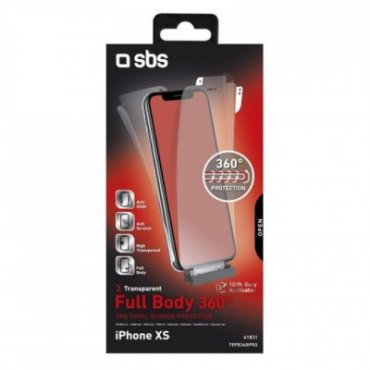 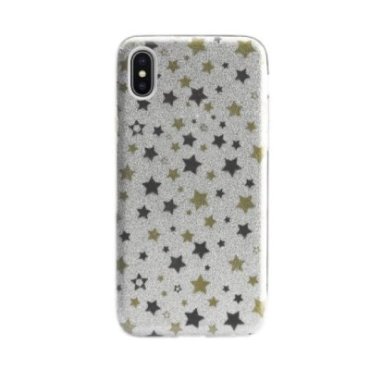 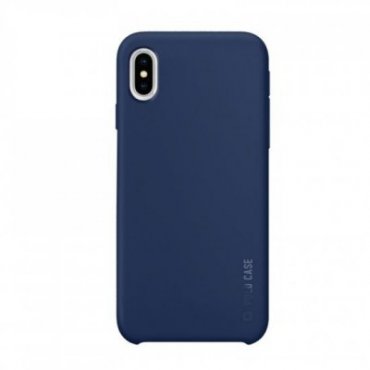 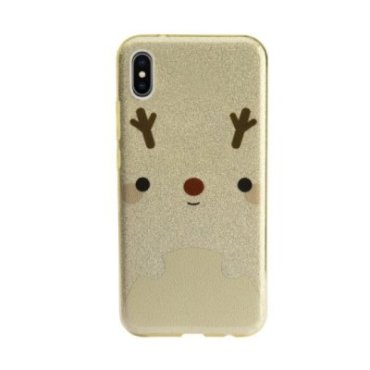 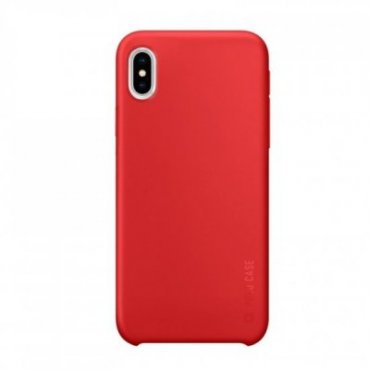 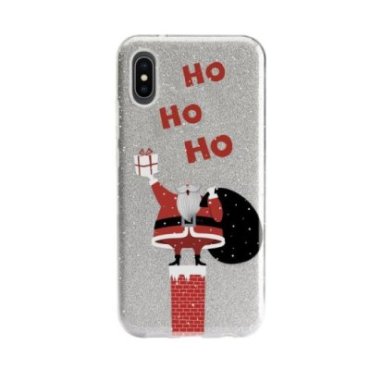 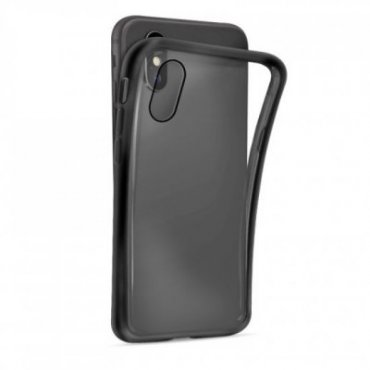 The 360 ° Full Body protective film covers your iPhone XS like clothing.
This transparent and non-slip film kit is designed not only to cover the smartphone’s display but also to cover the back of the device. Protection against bumps and scratches is on both sides whilst leaving the design of your device unspoiled.
Everything needed to attach the two films is included in the package.  Application is fast and easy, and is identical for both the screen and the back of your mobile phone model.
We suggest you watch our video on Youtube to view the following steps: